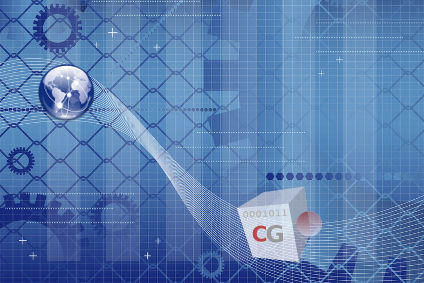 CacheGuard-OS is a Linux based Operating System built from scratch and especially designed to Secure and Optimize the network traffic. Once installed on a machine, CacheGuard-OS transforms that machine into a powerful and easy to handle UTM (Unified Threat Management) & QoS (Quality of Service) appliance.

What makes CacheGuard-OS an innovative solution is that with CacheGuard-OS all those integrated technologies consistently work together as a whole and form a functional and easy to handle UTM & QoS appliance. This is much different than having various separated technologies installed on a Linux box and have to deal with complex configurations to make them work together. To offer that consistency about 100 000 lines of code have been written to develop CacheGuard-OS. With CacheGuard UTM & QoS appliance the complexity is not visible and remains under the hood. All you have to do is to turn on the key and enjoy.

CacheGuard-OS is distributed in both x86 (32 bits) and x64 (64 bits) CPU compatible versions and can run on almost all x86/x64 machines made by well-known manufacturers such as HP, Dell and IBM and hypervisors such as VMware and Microsoft Hyper-V. The machine resource requirements mainly depend on the number of users to support and the CacheGuard Functions to you need to activate.

Depending on the number of users to support and available machine resources, CacheGuard-OS is tuned during the installation to run as effective as possible. To do so, CacheGuard-OS assumes that all forwarding users are not simultaneously active but only 20% of them. By simultaneous or active users we mean users that generate traffic contrary to concurrent users who can be connected but not active. The total number of forwarding users and the number of simultaneous reverse users to support are the most important inputs that should be specified during the installation. 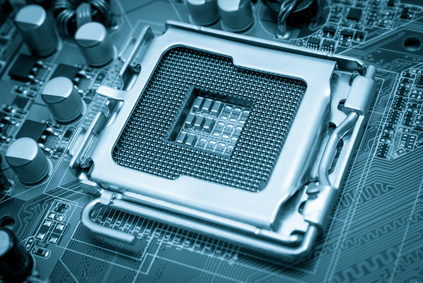 For more users, choose a machine with more RAM, CPU Cores and HDD Storage Capacity. As a rule of thumb, add 1 GB of RAM and 1 CPU core for every additional 50 forwarding users and/or 10 simultaneous reverse users. You can also add 75 GB of HDD Storage Capacity for every additional 50 forwarding users. Regarding the choice of the storage device, please note that CacheGuard-OS runs better with several low storage capacity HDD configured as a RAID compared to a single high storage capacity HDD. CacheGuard-OS innately supports software RAID 0, 1, 5, 6 and 10 by using 3% of the CPU resources only.

Note that it is possible to install CacheGuard-OS on a mini computer configured for 5 users and implemented as a firewall and/or forwarding proxy only. The minimum hardware configuration for 5 users is as follows:

(*) With 256 MB of RAM, CacheGuard-OS can be implemented as a firewall and/or forwarding proxy only. If you need to activate all functions, on a x86 based machine a minimum of 2 GB is required. (**) With a 12 GB HDD, CacheGuard-OS can be installed without the persistent caching and logging. If you need to activate the persistent caching and logging a HDD of at least 16 GB is required. 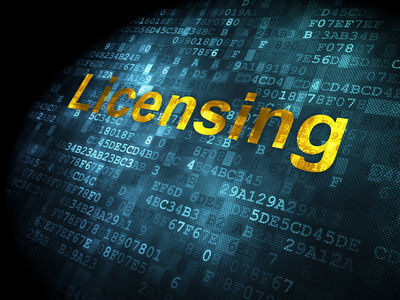 Screenshots
Scroll to Top
We use cookies to ensure that we give you the best experience on our website. If you continue to use this site we will assume that you are happy with it.OK