When you connect your device to the Internet, you expose yourself, your family, your friends and your colleagues to sever threats coming from the Web. Personal Computers, Servers, Smartphones and IOT devices remain vulnerable even if you protect them with basic security solutions such as firewalls and locally installed antivirus. Cyber criminals are watchful to find vulnerable devices to hack and exploit them as a target or as a base for third parties attacks. CacheGuard solutions have been especially developed to remedy those vulnerabilities through a unique product: CacheGuard UTM & QoS. 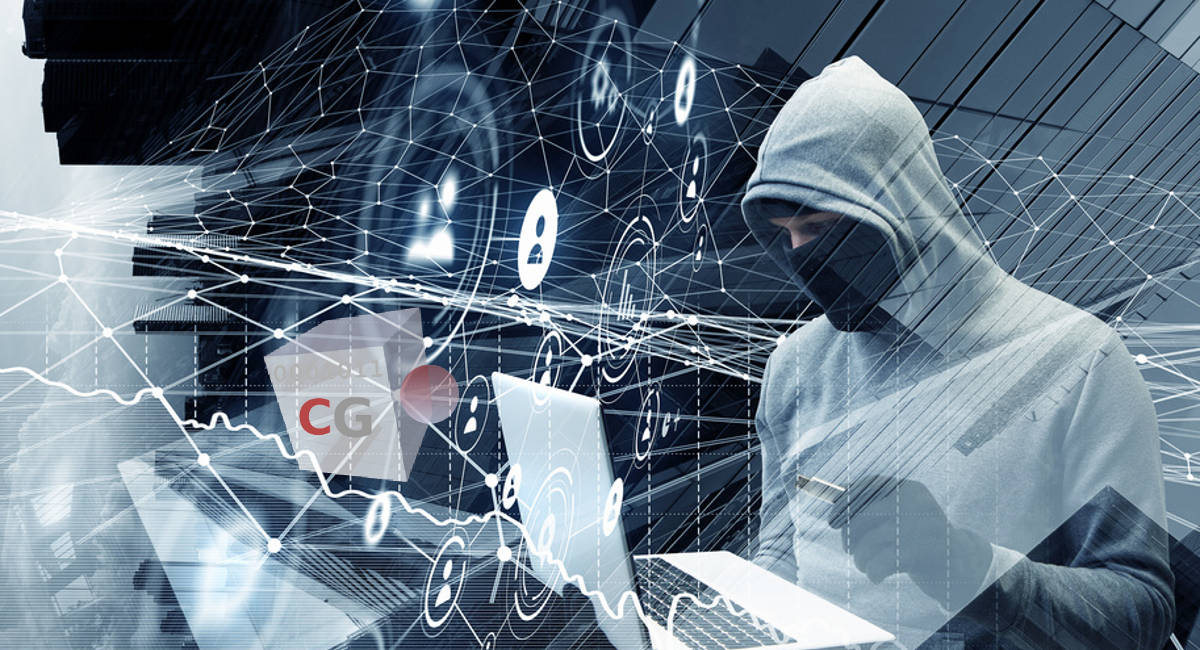 What is a UTM and why do I need it?

A Unified Threat Management (UTM) solution embeds multiple security technologies in a single product. It’s an ideal solution to get online security for organizations with limited resources such as SMBs. If you run an SMB (Small and Medium Business), dealing with dozens of network and security products is certainly not the ideal solution to address the security and service continuity you deserve. What you need is a simple and easy to handle functional solution to remedy your online vulnerabilities. That’s why we developed CacheGuard. CacheGuard solutions are Functional, Highly Integrated and have been especially designed to be easy to handle.

CacheGuard solutions includes all Security and Optimization functionalities that you may need for your online exposure. Those functions, all together in one package, provide you the highest level of integration and ease the tasks of configuring and administering a network appliance. Below you can find an overview of all functions provided by CacheGuard UTM & QoS.

CacheGuard UTM & QoS is distributed as an OS (Operating System) to install on a Hardware or Virtual Machine of your choice, as an OVA (Open Virtual Appliance) file to import into your virtualization system such as VMware or MS Hyper-V or as a Cloud service. Once installed on a machine, CacheGuard-OS turns that machine into a powerful UTM appliance with lots of powerful and easy to configure functions. Implementing CacheGuard in your infrastructure is as simple as choosing a machine, installing CacheGuard-OS on it (or just importing an OVA file) and setting up some basic configurations, all in just a few minutes.

And most importantly, with CacheGuard solutions you are never alone. Our experts can assist you in all phases from choosing the best machine for your needs to setting up sophisticated configurations. Feel free to post your technical questions on our CacheGuard Help and get responses around the clock free of charge. At CacheGuard Technologies Ltd we take a real pleasure to help you to implement CacheGuard and we are committed to delivering high quality support.